Harvest Shared Services Center was formed in 2013 to enact a coordinated and efficient structure for delivering academic personnel, human resources, and payroll services. Whether serving academic or staff employees, our focus is to educate, transact, and enforce the "people-related" policies of the college, the campus, and external agencies. See below for detailed information about the services offered, forms you will need, and specific contacts by department. 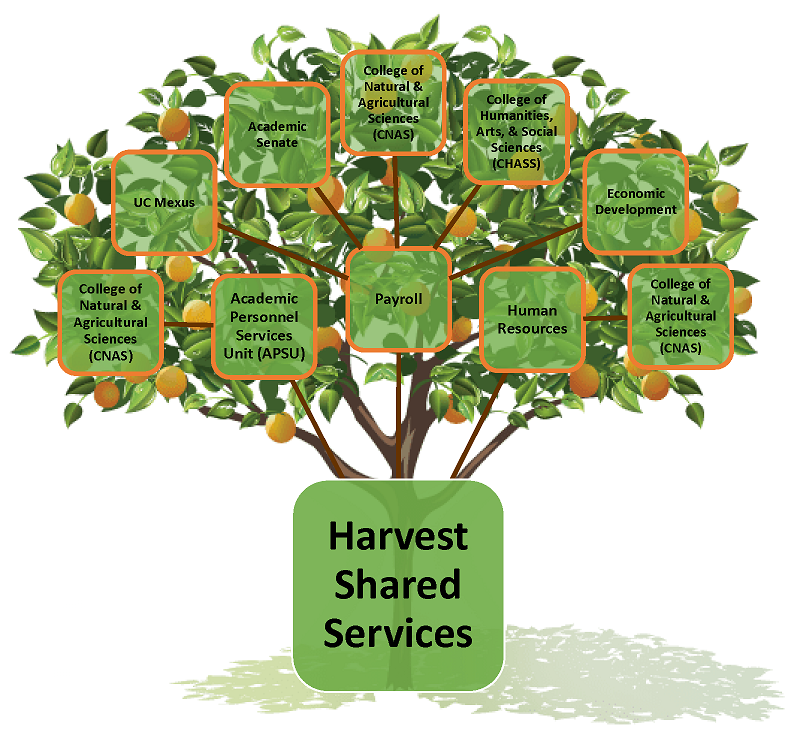 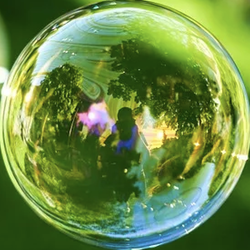 The no-tech way to preserve California’s state grass
Though it is disappearing, California’s official state grass has the ability to live for 100 years or more. New research demonstrates that sheep and cattle can help it achieve that longevity.
Read More »

Inland Empire business activity growth contrasts with national decline
Business activity in the Inland Empire continued to rise in the latest numbers, standing in stark contrast to the decline in GDP at the national level, according to the new Inland Empire Business Activity Index released today by the UCR School of Business Center for Economic Forecasting and Development. The increase in the region’s business activity in the second quarter of 2022 (the latest data available) does, however, represent a significant decline in growth from recent quarters.
Read More »
END_OF_DOCUMENT_TOKEN_TO_BE_REPLACED
Let us help you with your search